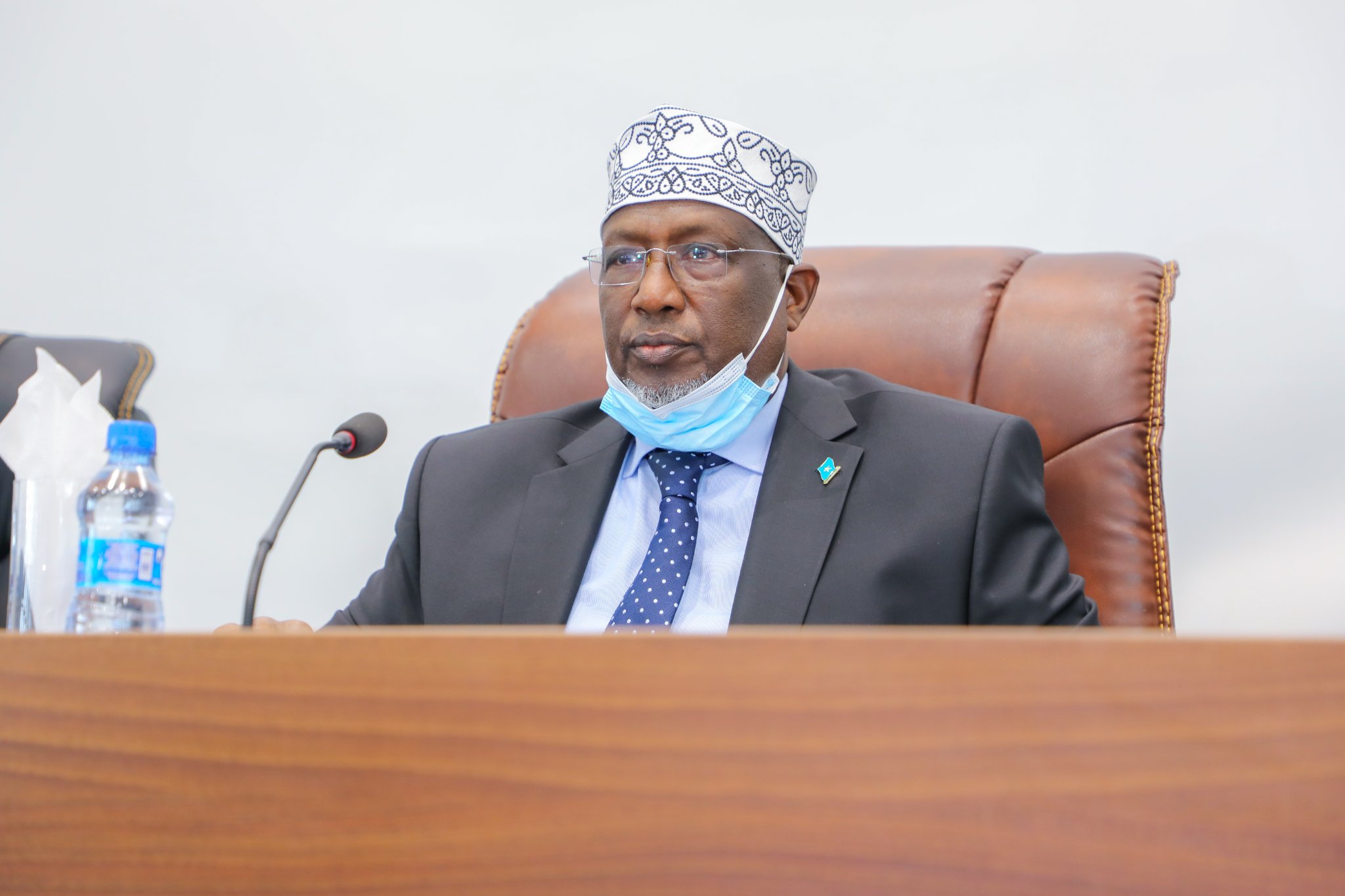 Short Political Biography of the Speaker

The Speaker is one of the politicians who served during the time of Somalia's Transitional Federal Government (TFG). Madobe was a member of that government. The Speaker of the Parliament had held the position of Speaker of the Parliament from the 31st of January 2007 until the 25th of May 2010 and had also served as acting President from the 29th of December 2008 until the 31st of January 2009, following the resignation of the previous President of Somalia, Abdulahi Yusuf, on the 29th of December 2008.